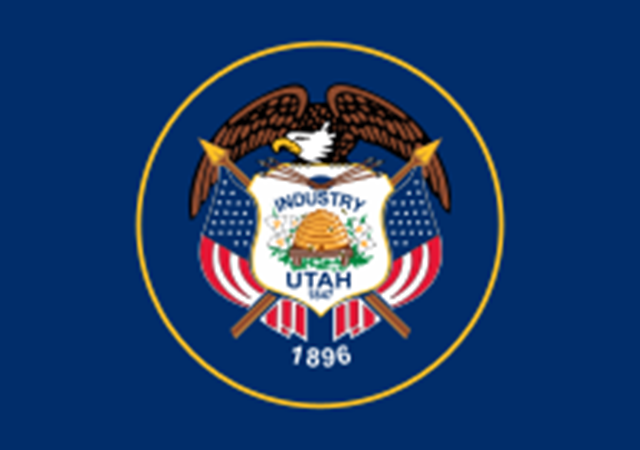 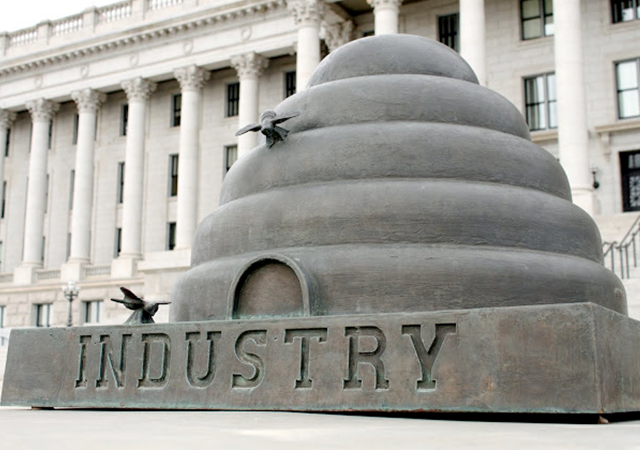 Some Facts About Utah

State Name - The state of Utah is named after the Utes, an American Indian tribe.

Population - As of 2018 Utah has a population of approximately 3,216,857, Utah ranks as the 30th most populous state in the United States. 85% percent (2018) of the population lives along the Wasatch front (Salt Lake, Davis, Utah and Weber Counties).

Utah Almanac gives you access to information about specific cities or locations in Utah, such as elevation, longitude/latitude, roads, zip codes, phone prefixes and related historical information.  Satellite images and other geographic information can also be obtained.