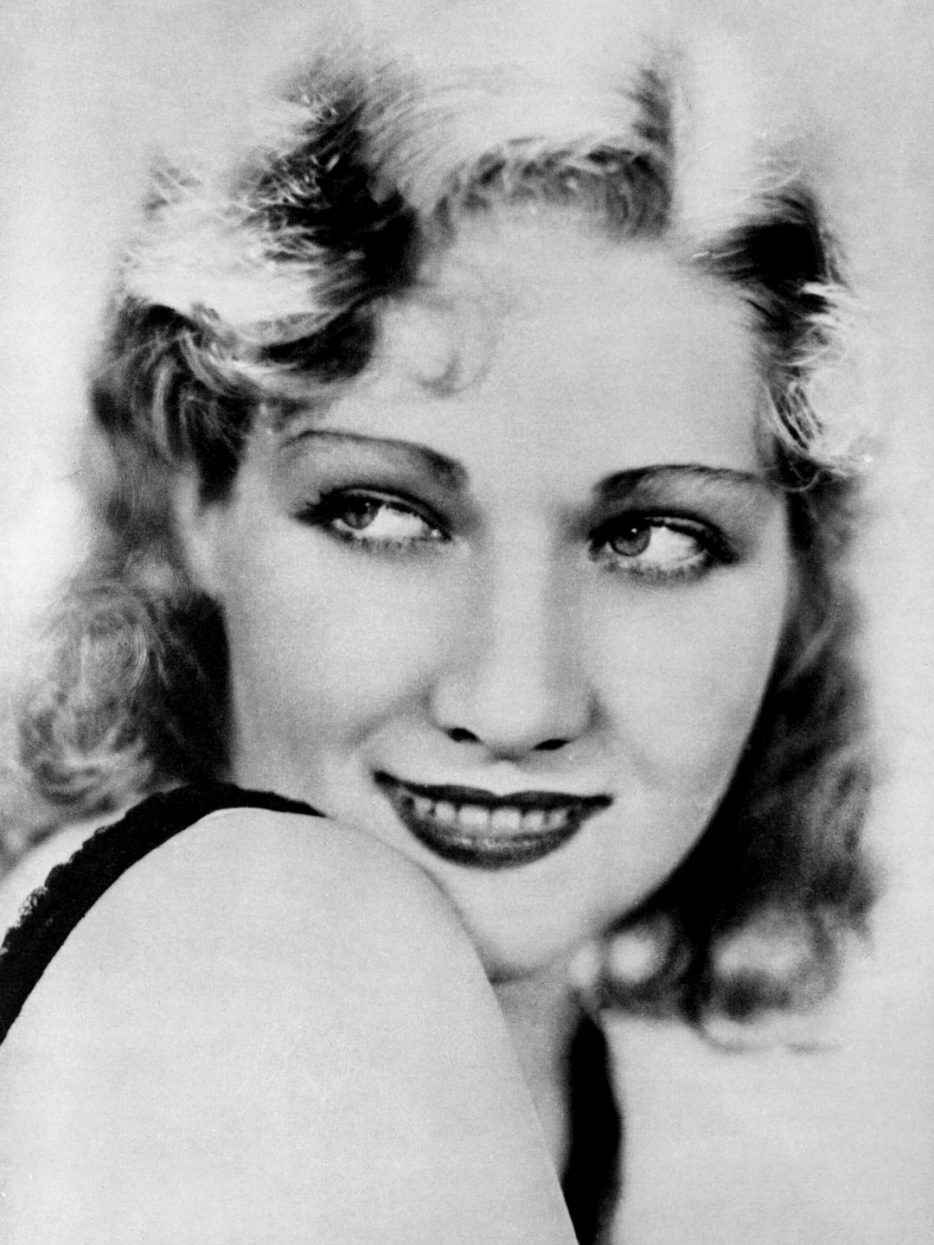 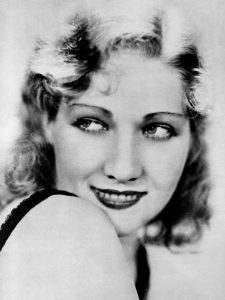 This mysterious Hollywood actress was a native of Provo.

Josephine Constance Woodruff was born in Provo, Utah, September 13, 1904, to James Lloyd and Josephine (Booth) Woodruff, the oldest of five children. According to an article in the Salt Lake Tribune by Harold Schindler, she suffered from hypoglycemia, which often left her with little energy for normal childhood activities. She never finished a full year of school because of her illness. Her father contracted influenza during the epidemic of 1918-19 and moved to Venice, California, to recuperate. His family finally joined him there in 1921.

Shut out from normal activities, Josephine spent many hours watching movies as a young adult. In the 1920s she was watching a movie being filmed in Venice when the director invited her to Hollywood to make a screen test. This was followed by a few small parts in movies such as Manhattan Cocktail (1928) and Our Modern Maidens (1929). During this time she changed her name to Edwina Booth (Edwina after her favorite granduncle Edwin and Booth after her grandfather John Edge Booth). In 1929 Edwina Booth was offered the part of the white goddess in the motion picture Trader Horn. She at first refused the role, even with the encouragement of her family, but she was MGM’s first choice for the role and eventually signed a contract.

Other cast members included Renaldo Duncan and Harry Carey. Up to this time only travel narratives had been filmed in Africa, and although the plot of the movie was thought to be quite thin, the novelty of shooting the movie in Africa was considered to be commercially appealing. The stars and movie crew set sail for Africa in 1929.

The film was originally planned as a silent movie, but The Jazz Singer, the first talking movie, had been made and studio executives wanted Trader Horn to be a “talkie” as well. After arriving in Africa, the crew faced one disaster after another, starting with one of the sound trucks falling from a broken crane. There was no set script; everyone knew the basic story, and they made up the dialogue as they went along.

Physical conditions were extremely hard; the cast and crew were constantly bothered by insects, snakes, and animals. Edwina suffered the most, as she was especially sensitive to the sun, was bitten and stung by insects, cut by elephant grass, and endured malaria. The other actors could wear hats and clothing to protect themselves, but her role called for a scant costume with no shoes.

Filming proceeded for several months before they returned to the United States, where more problems plagued the film. Trader Horn ended up being a success, however, and was nominated for an Academy Award for best motion picture. Edwina did not fare well, though. Unpleasant rumors followed the crew home and Edwina’s health was ruined.

She instituted a lawsuit against MGM for $1 million to compensate for her physical problems. During this time she appeared in three movie serials, The Vanishing Legion (1931), Trapped in Tijuana (1932), and The Last of the Mohicans (1932). By 1932 her health was so poor that she was confined to darkened rooms for the next six years. When the lawsuit dragged on for two years, she found herself deeply in debt. She received financial help from the Harry Careys. Edwina finally received a settlement for $35,000 upon the condition that she would seek medical help at a tropical-disease treatment center in Europe. She stayed in hospitals in London, Berlin, Vienna, and finally Paris, but received little help for her physical ailments. She finally returned to the United States in 1936.

On November 21, 1951, she married Urial Leo Higham, who died in 1957. On February 17, 1959, she married Reinhold L. Fehlberg. He died in 1984. Most of her later life revolved around her family and LDS church work. When she died on May 18, 1991, in a California nursing home, none of her former neighbors knew of her movie career. She had preferred to keep that part of her life a secret, not even discussing her experiences in Africa with her family. It was often reported in the news media that she had passed away, most recently in Katharine Hepburn’s book The Making of the African Queen, How I Went to Africa with Bogart, Bacall, and Huston and Almost Lost My Mind (1990): “Edwina Booth was the first to film in Africa, but then ‘she died some years ago.'”