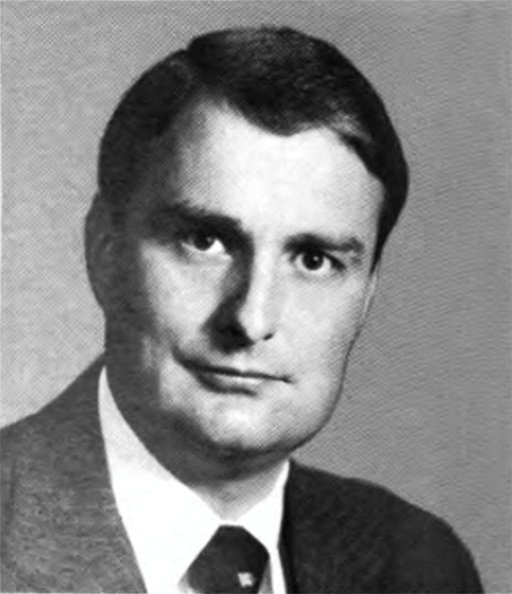 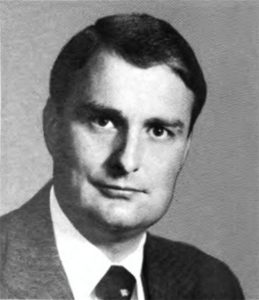 David Smith Monson was born in Salt Lake City, Utah, 20 June 1945. He attended public schools in Salt Lake City, graduating from Highland High School in 1963. He received a degree in accounting from the University of Utah in 1970 and served in the Utah Air National Guard from 1967 to 1973, reaching the rank of sergeant.

Proving to the state Republican party that he could win statewide elections consistently, Monson ran for the Second Congressional District in 1984. The district was open, vacated by Dan Marriott, who had decided to run for governor. Unable to win the necessary support in the state convention, Monson won a primary election against Alice Shearer, and faced Democrat Francis Farley, former state senator from Salt Lake City, in the general election.

Farley campaigned against deployment of MX missiles in the west desert and to repeal the sales tax on food. Monson stressed his cultural affinity to the state. A fiscal conservative, he also criticized Farley’s vote in the state senate on abortion. Both supported a proposed presidential line-item veto and a balanced budget constitutional amendment. Monson favored decentralization of the federal government.

In the midst of a contentious campaign, Monson was named a defendant in a federal civil suit charging him as a director of Diversified Energy Corporation with securities and banking law violations. Monson was later found innocent of the charges. Each accused the other of distorting the other’s views and statements, stealing lawn signs, and other campaign shenanigans.

For Monson, Reagan’s coattails extended to the loose threads of his suit coat. The final election tally showed Monson winning by 496 votes. Monson and Farley each spent in excess of $200,000 on their campaigns. According to a poll commissioned by the National Women’s Political Caucus, Monson won 53 percent of the male vote, Farley won 53 percent of the women’s vote, and Monson garnered 69 percent of the Mormon vote.

Monson joined the bipartisan Congressional Copper Caucus to help find ways to prevent the demise of the American copper industry and to protect the industry from foreign competition. During his single term, Monson supported non-military aid to the Contras of Nicaragua as well as funding for a strong military presence, including resumption of nerve gas production. Monson opposed the concept of “comparable worth,” a wage system to guarantee equal pay for women. He voted against a farm bill which would reduce federal price support for sugar but favored a farm bill which would reduce price supports for milk and other dairy products. Monson supported the Gramm-Rudman deficit reduction measure, which would reduce the federal deficit by, among other things, slicing funds from social programs, and he opposed the Democrat-sponsored Gramm-Rudman alternative which would have cut spending in defense but not in social programs. In January 1986 Monson began his campaign to win a second term. However, various state Republican officials were at best lukewarm toward his second bid for Congress. Governor Norman Bangerter, titular head of the Republican party, hesitated to endorse Monson. Several polls indicated that Monson would face a difficult re-election campaign against Democrat Wayne Owens. By March Monson had decided not to run for re-election.

Since the end of World War II there had not been a comparable situation in the state of a member of the House of Representatives voluntarily vacating his seat after one term. Larry Lunt, state Republican party chair, confirmed a day after the November general election that early in 1986 Monson had been considered a weak candidate by party officials. Following the defeat of the Republican candidate for the congressional seat, however, Monson said, “The power of incumbency is strong, almost unbeatable, and nobody seemed to consider that. The biggest mistake the Republicans made was ignoring that advantage.”

Monson returned to private life as a certified public accountant, living in Salt Lake City with his wife, Julie Johnson, whom he married on 4 February 1971, and the couple’s five children.