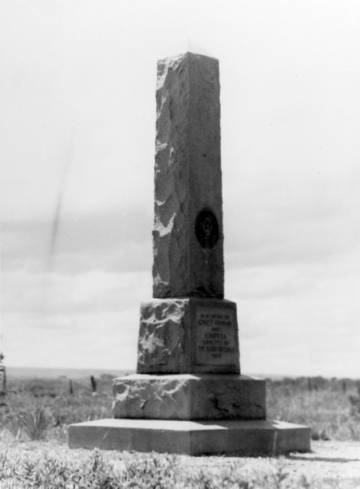 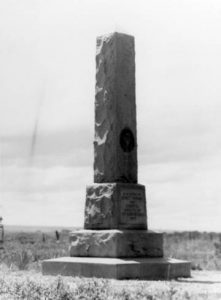 The western Ute bands originally occupied about 23.5 million acres or around 45 percent of the present state of Utah. By the 1870s, however, Utah’s Utes were confined to less than 10 percent of that area, slightly over 2 million acres on the Uintah Reservation. The Ute lands grew to over 4 million acres in 1880 when the federal government removed the White River and Uncompahgre bands from Colorado and created the Ouray Reservation in Utah. Although Ouray, the prominent chief for whom the new reservation was named, died before the forced relocation, he had spent his life negotiating with government officials and trying to assure a peaceful existence for his people.

The exact date of Ouray’s birth is unknown, but most authorities believe he was born in 1833 in Taos, New Mexico. He spent most of his youth working for Mexican sheepherders and fighting against rival Sioux and Kiowas. He learned Spanish, English, and several Indian languages that became very useful to him in later treaty negotiations. After the death of his first wife, Ouray married Chipeta, a beautiful Uncompahgre Ute toward whom he always showed deep devotion.

In 1863 Ouray helped to negotiate a treaty with the federal government in which the Utes ceded all lands east of the Continental Divide. In 1868 he traveled to Washington, D.C., to represent his people and was appointed “head chief of the Utes” by the government. Ouray and his wife made several visits to the nation’s capital and on one occasion met President Ulysses S. Grant.

Ouray always attempted to secure the best possible conditions for his people while still remaining friendly to the whites. Nevertheless, each additional negotiation brought increasing losses of land for the Indians, and some resented Ouray’s friendship with the whites and the special favors he received from them. Disgruntled Utes made various attempts on Ouray’s life, but he survived and maintained his conciliatory attitude.

With the discovery of gold in Colorado and the resulting influx of miners, Indian-white relations deteriorated. Finally, in the spring of 1878, Nathan Meeker, an Indian agent, triggered a series of events that led to the relocation of Ouray’s people to Utah. The White River Utes had become infuriated over Meeker’s attempt to force them to farm. Meeker called in federal troops, but the Indians succeeded in killing him and seven other whites and took several women as captives. When the government appealed to Ouray for help, the influential chief intervened and secured the release of the hostages and even welcomed them into his home while the situation was defused.

Repercussions from this incident were devastating for the Indians. In 1880 Ouray traveled for the last time to Washington where he signed a treaty providing for the removal of the White River Utes as well as his own Uncompahgre band from Colorado to the Uintah and newly created Ouray reservations in Utah. Shortly after his return from Washington, Ouray died and was buried in southern Colorado. His wife, Chipeta, moved to Utah with her people and died in poverty and exile in 1924 on the reservation named for her husband.