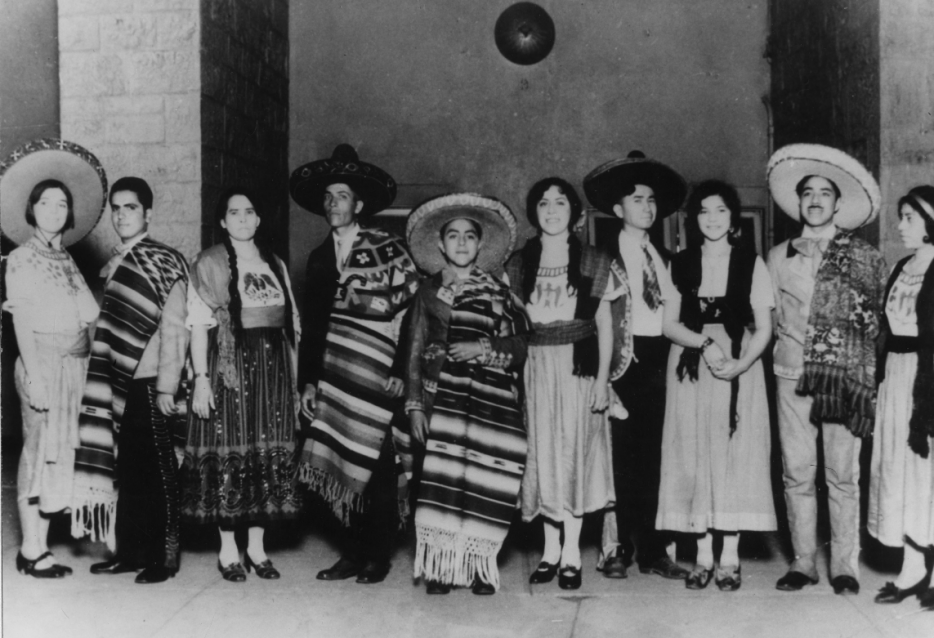 And more text
And more
More, too……

This diverse group of Utahns includes those whose efforts, abilities, and skills have enriched the lives of the citizens of both the State of Utah and the world. Scientists, explorers, teachers, artists, inventors, musicians, athletes, and people of various other talents are included. We are richer culturally, scientifically, politically, and socially because of these women and men.
Such a volume exists of “ordinary” people doing extraordinary things that we cannot give credit here to all “noteworthy” Utahns. We will continue to expand the list.