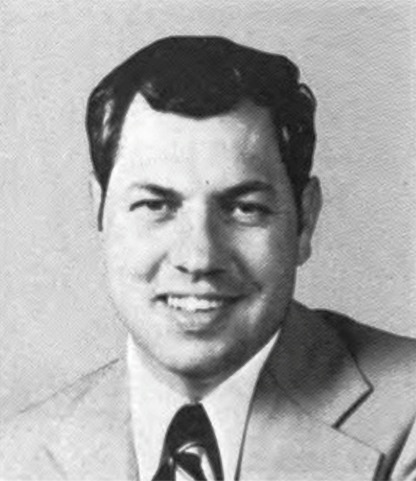 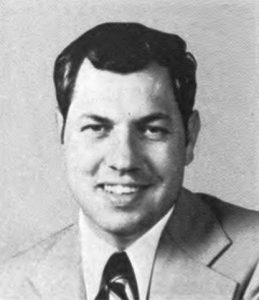 Dan Marriott was born in Bingham, Tooele County, on 2 November 1939. He attended public schools in Sandy and graduated from Jordan High School in 1958. He attended the University of Utah and graduated with a Bachelor of Science degree in 1967; he later earned a certificate from the American College of Life Underwriters in 1968. He served in the Utah Air National Guard from 1958 to 1963. He is an owner and president of a Utah-based firm, Marriott and Associates, that specializes in business, pension consultation, and real estate. He married Marilyn Tingey from Brigham City in 1965, and they have four children.

Marriott was elected as a Republican to the U.S. House of Representatives in 1976. He went on to serve for four succeeding terms. He was appointed to the Interior and Small Business committees and soon became the ranking Republican on the Mines and Mining Subcommittee. He also served on the Indian Subcommittee and on the Energy and Environment Subcommittee. He served on the Capital Formation Subcommittee of the Small Business Committee and, in 1981, was awarded the honor of being named Small Business Man of the Year. Marriott also served on the subcommittee over all the U.S. territories. He sponsored legislation to establish a National Family Week and he was Republican chairman of the select committee on Children, Youth and Families. During his tenure as a congressman he organized constituent services in Utah with mobile offices and staff to help voters with problems relating to government. He decided against seeking a fifth term in the House of Representatives and ran unsuccessfully for governor of the state of Utah in 1984.

In 1985 Marriott went into the financial planning and real estate businesses. Two of his major projects include a resort in Springdale, Washington County, and a travel center in Ogden.