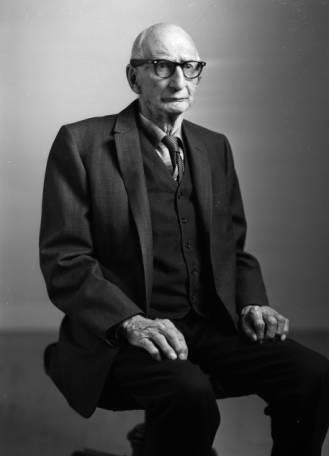 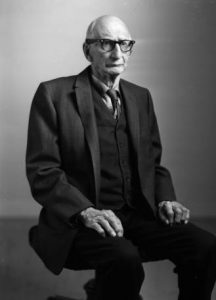 Provoans received many benefits from this merry-go-round man.

Born February 25, 1870, in Gardner, Illinois, to Florence Potter and Jesse Eldred, Lantie Jesse Eldred was orphaned at age 12. He bought a merry-go-round when he was 22 years old and headed west. In California he developed a successful carnival until the 1906 earthquake disrupted business.

Before long Eldred and his carnival, which he operated until 1931, arrived in Provo where he spent the rest of his life. He ran a skating rink for awhile and operated the Utahna dance hall from 1924 until 1951 when he donated it to the city. As the Eldred Recreation Center, it primarily served senior citizens. When it was demolished to make room for a new post office, Provo city erected a new senior facility, the Eldred Center, elsewhere.

Since Eldred and his wife, Mildred, were childless they decided in 1955 to will their estate, valued at more than $300,000, to a Utah County foundation to encourage the building of a residence hospital for the chronically ill and aged. The old Utah County Infirmary was considered a fire hazard. In January 1959 the new 80-bed Eldred Sunset Manor (also called Eldred Hospital) opened at 1775 South Dakota Lane, financed by county and federal funds in addition to the Eldreds’ grant. As community needs changed the building was modified for other uses and the Eldred name dropped.

The Eldreds “were not prominent socially,” according to an editorial in the Provo Daily Herald. ”They didn’t make much of a splash in public affairs. They were just plain people—but with big hearts, people whose philanthropic activities will benefit the people of this area for years to come.”

L. J. Eldred received a Distinguished Citizen Award from the Veterans of Foreign Wars in 1946. He was an active member of the Elks, Masons, Knights of Pythias, and Odd Fellows. He died September 1, 1963.