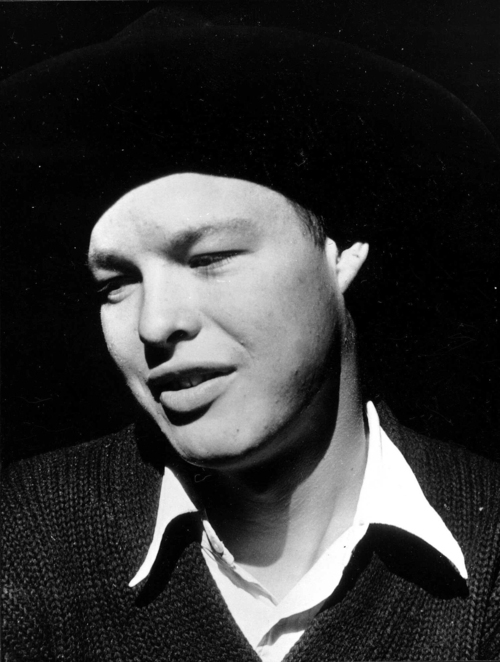 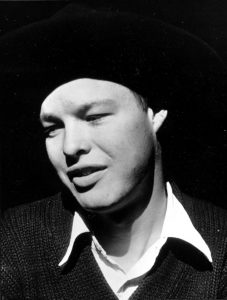 Everett Ruess was born 28 March 1914 in Los Angeles, California. He was an artist and an eloquent proponent of wilderness, who disappeared in 1934 in the Escalante canyon areas of Utah.

Ruess traveled on foot, leading a pack burro, in northern Arizona and southern Utah in the early 1930s. He wrote impassioned letters to his parents, brother, and friends about his adventures and about the natural beauty of the canyonlands and Colorado Plateau region. He particularly admired Monument Valley and the Escalante area, and created wood-block prints.

He resided in California during the winter months, and was friends with photographers Edward Weston, Ansel Adams, Dorothea Lange, and painter Maynard Dixon. All saw great potential in this young man and encouraged him in his artistic endeavors.

In the autumn of 1934, Ruess set out from Escalante in southern Utah, intending to go south into Arizona to spend the winter. In February 1935 his burro was found in Davis Gulch. His probable last camp was found in Cottonwood Canyon. Ruess himself has never been found. He is celebrated by many for his spirit and writings, such as his words: “There is a splendid freedom in solitude, and after all, it is for solitude that I go to the mountains and deserts, not for companionship. In solitude I can bare my soul to the mountains unabashed. I can work or think, act or recline at my whim, and nothing stands between me and the Wild.”